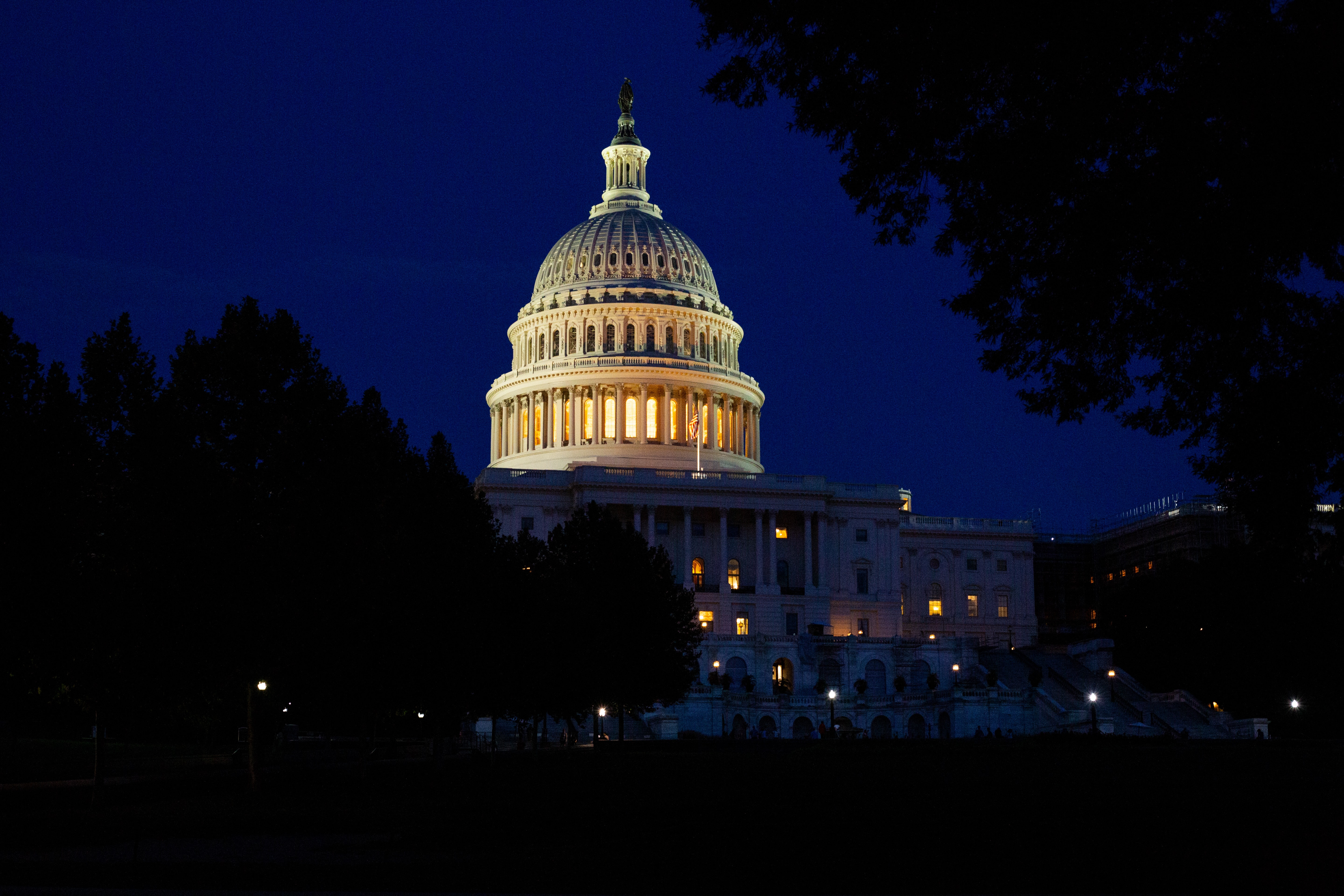 Upton’s siding with Democrats in impeaching President Trump, voting for amnesty, and voting for anti-Second Amendment legislation were the final straws for Carra.

“After serving in Congress longer than I have been alive, it’s very clear that Fred Upton is a status-quo, go along to get along politician.” Carra continued, “Fred Upton doesn’t deserve to be labeled as a moderate. He’s pro-corporate America, not pro-free market. Simply put, he has a record of picking winners and losers.”

Carra, vowing to give Southwest Michigan an option that will reflect their values, is kicking off his Congressional campaign at L.A.’s Cafe in Three Rivers, at 6:00 pm on April 6th. Carra is vehemently pro-life, pro-gun, and has a no-nonsense approach when it comes to fighting for his community and their essential liberties - a worldview he feels is much more representative of Southwest Michiganders.

In contrasting himself with Upton, Carra said, “I am more experienced than the sitting Congressman was when he first took office. The biggest difference between him and I is that he was born into wealth and political connections and I am the youngest of 8 kids from a middle class family.” Carra continued, “If taxpayers want to vote for someone who will recklessly spend their money to line the pockets of special interest groups, then I’m not their guy. For those who instead want someone with a proven conservative track record of standing against politics as usual, I’m ready to represent you and our community in Washington.”